I really don’t know how far I need to go before a large number of misguided people will let go of the Hampstead ‘Satanic’ Hoax. Not far enough yet judging by the comments left on the last article.

So, here is something to make you think.

With acknowledgement to Camden Council Lords Of The Manner Blog

The Association of McKenzie Friends are the group ‘supporting’ Ella Draper and Abraham Christie, who along with Sabine McNeill are wanted for questioning by police in relation to allegations of harassment and child abuse connected to the Hampstead Satanic Hoax. 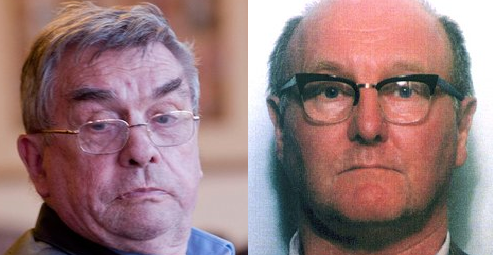 Keith Hammerton and Roger Gleaves are both convicted paedophiles.

Terence Ewing, having been described by a high court judge as “unattractive and indicative of a lack of personal integrity and honesty”, is banned from taking a civil action in England and Wales unless he has the permission of a High Court judge. (BBC News)

I’m sure that many will think that this proves nothing other than that Terence Ewing has an extremely poor taste when selecting business partners.

However, call me old fashioned but I do believe that it is extremely unethical and potentially illegal for ‘The Association of McKenzie Friends’ to seek to sell “video evidence”, “interviews with victims of child trafficking”, and “documentation regarding child abuse”.

John Hemming MP withdrew as patron of The Association of McKenzie Friends on 22nd January 2015.

Despite trying I have been unable to reach Austin Mitchell MP to ascertain whether he is still a patron of this group.