Bad, mad and sad: The politics of scrapping the Child Sex Abuse inquiry 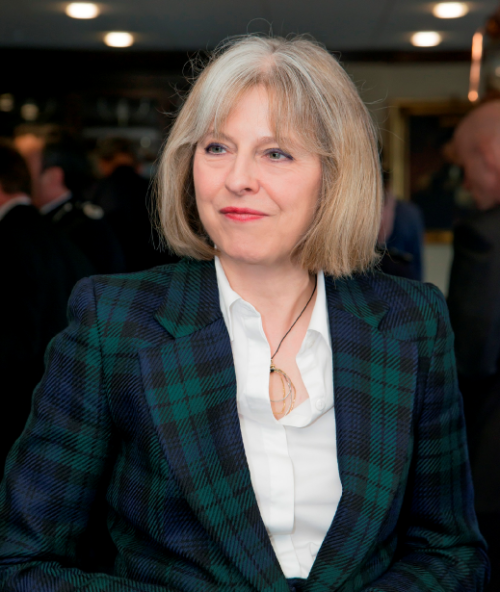 Theresa May, home sercretary.Bad, mad and sad if she scraps the whole inquiry Pic Credit: conservatives.com

The revelations that Theresa May, the home secretary, is considering scrapping the newly set up independent panel by Mark Watt, editor of Exaro, will have more implications than many survivors can possibly imagine. It will go much further than the anguish shown by panel member and survivor  Sharon Evans, whose heartfelt views are reflected in her letter revealed in the Exaropiece.

Survivors who campaigned for a clean break hope for a new judge led inquiry or Royal Commission compelling everybody to give evidence which will solve all their problems and produce ” an all singing,dancing ” result. Some of them don’t want anybody on the panel at all.

What they are not aware is that a political decision to reshape the inquiry is now competing with a now much bigger political issue: The General…

32 responses to “Bad, mad and sad: The politics of scrapping the Child Sex Abuse inquiry”