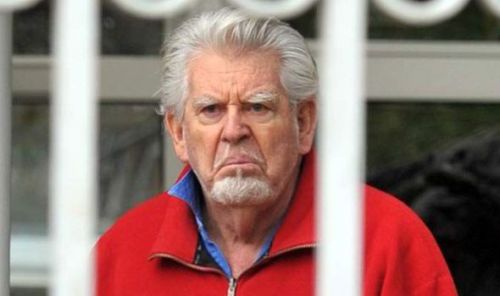 Warning: The details of the allegations that will be made by the Prosecution in the Rolf Harris case, and which will be published in the press over the next week, will likely shock members of the public.

For balance it should be noted, that the Defense case will be made in the second half of the trial and the jury will make a judgement after hearing all of the evidence presented to them.

The Crown Prosecution Service has decided that Freddie Starr should not be prosecuted for any offence.

“Having carefully reviewed this case, we have decided that there is insufficient evidence to prosecute Freddie Starr in relation to allegations of sexual offences made by 13 individuals. Each allegation was considered on its own merits and we have concluded that the available evidence does not offer a realistic prospect of conviction for any of the alleged offences.

“In relation to one further complainant, we have decided that although there is sufficient evidence for a realistic prospect of conviction, according to the Code for Crown Prosecutors, a prosecution would not be in the public interest. It must be remembered that a determination by a prosecutor that there is sufficient evidence to prosecute under the Code does not mean that the suspect is guilty of the offence. Prosecutors have to consider whether there is enough evidence to bring a case to trial but deciding whether an offence has been committed is entirely a matter for courts and juries and every suspect is innocent until proven guilty.

“All of these decisions have been taken in accordance with the Code for Crown Prosecutors and our guidance for prosecutors on cases of sexual offences. The complainants have been informed and we will be writing to them to more fully explain our decision.”

The CPS received initial material from the Metropolitan Police Service regarding these allegations in December 2012. Investigative advice was provided to the police throughout 2013 and the final evidence was submitted to the CPS in March 2014. 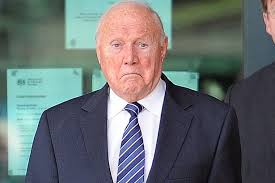 Hall, 84, is charged with seven counts of rape against one complainant between 1976 and 1978 in Manchester.

Five of the rapes are said to have taken place when she was aged under 16.

Hall, from Wilmslow, Cheshire, is also accused of two counts of indecent assault against the woman within the same period.

In addition, he is charged with eight counts of rape and three indecent assaults against a second alleged victim between 1976 and 1981, at various locations in Greater Manchester and Cheshire.

One of those alleged rapes is said to have taken place when the complainant was aged under 13. 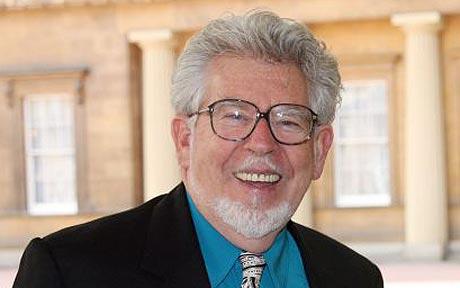 Jury selection will begin today in the trial of Rolf Harris, who denies a string of indecent assaults.

The 84-year-old veteran entertainer is accused of assaulting four girls, the youngest of whom was seven or eight and the oldest aged 19, between 1968 and 1986.

He has pleaded not guilty to the charges.

Jury selection is expected to begin today at Southwark Crown Court, and the prosecution case to open later in the week.

Harris, from Bray in Berkshire, is facing 12 counts of indecent assault.

His trial, being heard in front of Mr Justice Sweeney, is expected to take more than six weeks.

The detective who headed the Jimmy Savile inquiry is to investigate claims that up to 18 paedophile teachers abused dozens of young boys over five decades at a top public school.

Detective Inspector David Gray, who led the Metropolitan Police’s Operation Yewtree, will command an investigation into claims that staff sexually abused pupils as young as nine as St Paul’s School in central London and its preparatory school Colet Court.

Chancellor of the Exchequer George Osborne is among the former pupils of St Paul’s, which was established in 1509 and is considered one of the leading schools in the country. 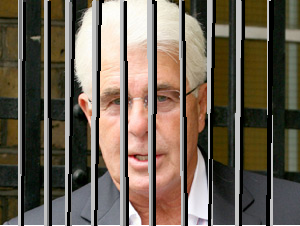 I’m very surprised he’s got that much and I’m guessing he will appeal the sentence.

Max Clifford, 71, has been jailed for eight years after being convicted of eight counts of indecent assault.

The 71-year-old was condemned by a judge at Southwark Crown Court for his lack of remorse towards his victims as he was sentenced today.

During his eight-week trial he branded his victims ‘fantasists’ and ‘opportunists’, but was found guilty of assaulting women and girls as young as 15.

‘The Blair, Which Minister ? Project’ 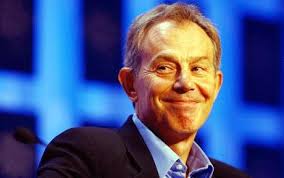 Pressure mounted on Tony Blair tonight to answer questions over the Mirror’s revelations that a child sex abuse probe was axed after a minister in his government was named as a suspect.

MPs joined forces with a victim of abuse to call on the former Prime Minister to reveal if he knew about the alleged cover up or of any allegations against the politician.

The demands followed our story that an ex-social services boss told police in 1998 the Blair minister made evening visits to a children’s home in Lambeth, south London, run by paedophile Michael John Carroll in the 1980s.

A spokesman for Mr Blair said yesterday that he would not comment. 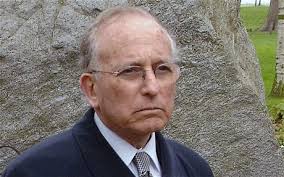 In December last year former Labour MP Lord Janner had his home searched by Leicestershire Police. He was not arrested.

Today The Mirror reveal that an evidence file has been passed to the CPS.

Lord Greville Janner, who never made it into government,  was a backbench Labour MP for 27 years, in Leicester North West and then Leicester West. He was created a life peer as Baron Janner of Braunstone, of Leicester in the County of Leicestershire in 1997.

Police yesterday handed evidence to the CPS after interviewing a man allegedly abused as a teenager in the 1970s by Labour peer Lord Janner, now 85.